Everyone now appears to be convinced of the world’s economic ills, and entirely the wrong consensus has been reached – namely, that global trade is bad. This is, of course, nonsense.

I want to take you back in time, to a table in Athens in Ancient Greece, at which sat Euripides. He’s munching on a bit of bread, perhaps some crumbs get in his wise beard.

He’s wearing a robe made with silk – he didn’t want to buy the robe, incidentally, but he accidentally tore it in the shop and –hey, Euripides, you buyya dese…

But I digress: what he knew, and what we know, is that the bread he is eating is made from wheat grown in the Ukraine, a thousand miles away. The silk is from China.

The original farmer in Ukraine got richer, the Chinese silk producer got richer, the merchants who shipped them to Greece got richer, and Euripides got…better bread and a slightly ripped robe (and wise crumbs in his wise beard. So wise).

Move forward a few hundred years – to, say, 600AD – to a Celtic merchant sitting in his hovel in Sussex (we Celts hadn’t been thrown out yet and pushed into soggy western bits) and eating his meal – off a plate made in China, flavoured using spices grown in northern India, and washed down with wine grown in southern Europe. All parties to this global trade benefitted.

There were a few hiccups – there was a global financial crisis in the sixteenth century, as too many goods were flowing East from China and were being consumed by Europeans, and too much gold from Europe flowed East in return, which caused an imbalance and a global monetary crisis – surely something that would NEVER happen these days.

But then the Spanish found enough gold to ruin the world forever in South America, and global economic balance was restored – at the cost of millions of lives, of course, and set the pattern for western exploitation for a few centuries, which hasn’t really stopped.

Then the world trundled on, man exploiting man, until after the 1970s, with global trade ensuring, at least, general economic progress and a sense of hope.

The Soviet alternative meant at least western governments had to pretend to offer a better world, otherwise we would join the Bear and spend our time playing chess whilst drinking vodka. Nazdarovya!

Then, around the 1980s, accountants, after staring at their balance sheets for some time, worked out something – and they took this to their CEOs in the US, and together they and US executives worked out that they could do something new – outsource actual labour.

Now, this isn’t global trade – labour is a liability on a balance sheet, not an asset – and outsourcing this cost is a zero sum game ultimately benefiting no one, not the global south, not the global north – no one that is, apart from the executives (and possibly the accountants).

We Britaineers were a bit late to the party, but after 1997 our executives worked out something similar – we could outsource jobs, but without moving the jobs themselves – by moving in cheap labour here from abroad.

This would also destroy collective bargaining, further making their lives easier, and also – WINNING! – lower wages, which were a liability on their balance sheets. Hurrah!

Inequality mushroomed – but was covered up initially by an explosion in credit, which masked this inequality as the slowly destroyed middle class could pretend they were getting richer by borrowing more – from bankers such as Mark Carney.

Except for every pound they borrowed, because of our fractional reserve banking system, everybody got fractionally poorer – except the bankers (such as Mark Carney – sorry Mark, I’ll stop in a second) – and inequality continued to increase.

To which central bankers responded by lowering rates, printing money (sort of) and exacerbated inequality even more, which is what caused the problem in the first place.

Global trade in the near future

And now, predictably, we have the rise of demagogues like Trump – who want to stamp down on global trade, which is exactly the one thing that isn’t causing the US problems. And he is, sadly, just the start.

Now this theme has been picked up by politicians, the media and think tanks, what should be done about it?

Easy – strengthen labour laws and give workers better rights, clamp down on executive pay and then with regards to housing – and this is the easiest and most important bit – give people security of tenure so at least the majority of the population have secure homes to come home to, think innovative thoughts about how globalisation benefits everyone and sit around eating artisan bread from…Kent, and sparkling wine from…Sussex…okay, we’ve gone backwards on that a bit. Silly hipsters.

And, what will in fact be done?

Those in charge think they don’t have to – there is nowhere else for us to go, at least until the pitchforks come out in full. They think they can do what they like now, they have us trapped – the best thing we non-pitchfork types can do now is put on a Santa hat, down the third free glass of warm, cheap white wine at the office Christmas party and try and seduce that chap or chapess from accounts. At least then we can get hold of their balance sheet… 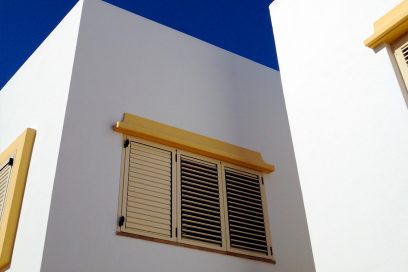 There are many things that set residential surveyors apart from other professionals. The ability to… 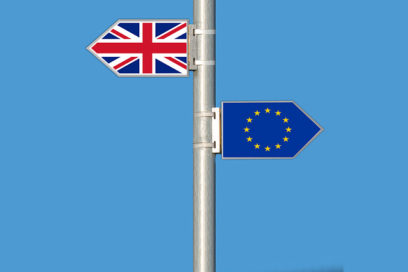 What happens if we have a No Deal Brexit? 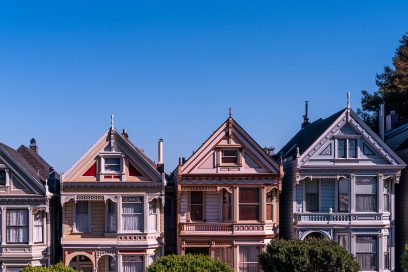